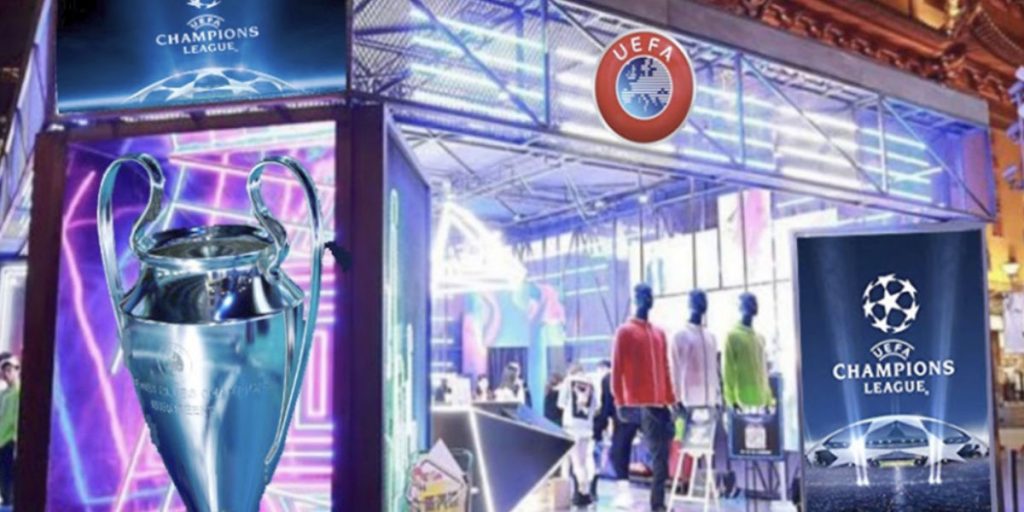 Megafanstore is currently developing and promoting the potential of UEFA products, UEFA co-branding products and merchandising products from leading European football clubs for the Chinese market and other countries. Megafanstore is in the process of building a franchise-like system with UEFA licensee The Great Branding. The project with China has developed dynamically in the past 12 months, a concept for a kind of fan shop has been developed, which mainly contains UEFA products. A partner was also found who will implement this concept in China from May 2021. Fan stores in Germany, Great Britain and the USA are planned for 2022, which are based on the same model. Initial talks with partners have already been held.

We use cookies on our website to give you the most relevant experience by remembering your preferences and repeat visits. By clicking “Accept”, you consent to the use of ALL the cookies.
Cookie settingsACCEPT
Manage consent