Megafanstore Marketing is developing the fan wallet with Blue Orion. This is a credit account on the Stellar Blockchain, which can be topped up with a “stablecoin” with a simple deposit via PayPal. It enables micro payments with almost no transaction fees and is also always at the user’s disposal. The fan wallet can be used in particular for micropayments in the 3D world developed by Megafanstore and the 3D FanGaming app.

Applications for clubs with the fan wallet

In addition to the pure wallet function as a payment solution, the application is also expanded to include other functions such as surveys, votes or competitions. This gives clubs the opportunity to let fans vote on the favorite player of the month, the best scorer or, for example, questions about stadium expansion. For each vote, the fan sends, for example, 1. “FanToken” to the club’s voting account. The result of the vote can thus be determined live. After the vote has ended, the club can distribute the money to the participants or winners. This can e.g. Non-cash prizes in the form of merchandising items or hospitality VIP tickets. On balance, the fan receives an adequate consideration for his favorite club for his voting fee, the club can book additional proceeds in merchandising, offers an additional fan activation service and expands its overall digital strategy.

Blue Orion GmbH Munich and FDS Soft in Ho Chi Min City will be responsible for the technical implementation of the fan wallet. Blue Orion is a well-known blockchain developer that specializes in the Stellar Network. Blue Orion has won several awards and has been recognized and supported by the Stellar Development Foundation. Hans Woppmann, the CEO of Blue Orion, has been working in the blockchain area since 2014 and is also very active within the German community.
The use of a stable coin for micro payments may also be of interest for numerous other areas of application. The sustainable use case also questions the basic use of numerous utility tokens; moreover, the application of the micro payment system to Stellar in connection with a stable coin enables mass adaptation of blockchain technology relatively easily.

As announced in the last shareholder news, an Initial Exchange Offering (IEO) will take place from March 1 to April 30, 2020 at the Latoken Exchange. A total of 200,000 MEGA tokens will be offered at a price between $ 1.80 and $ 2.50. The total issue volume is thus approximately 380,000 euros. Further details can be seen on the Latoken launchpad: bit.ly/2RAyN99bit.ly/2RAyN99 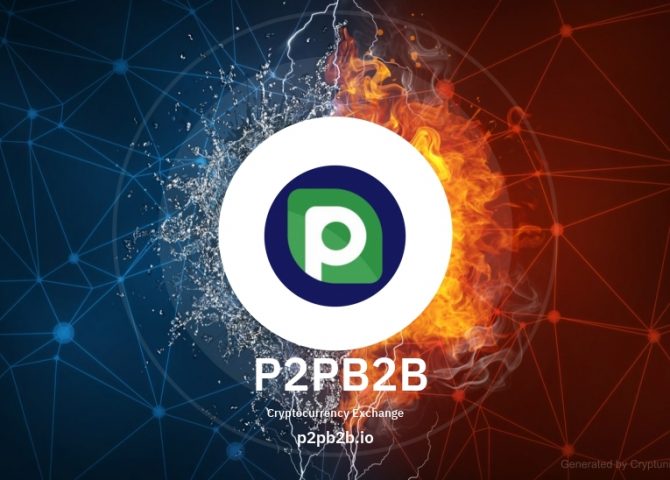 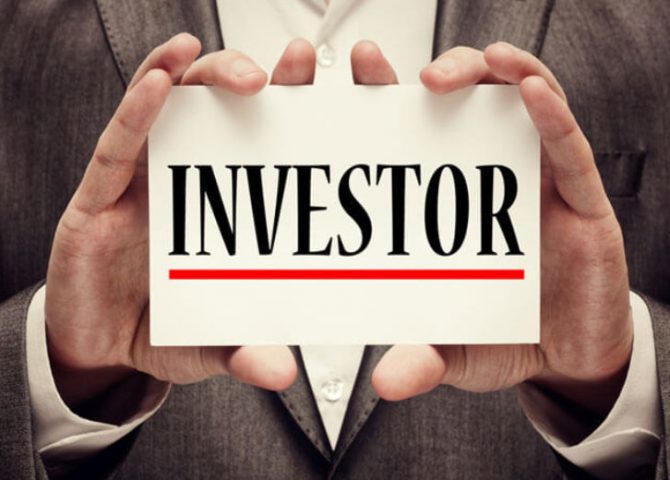 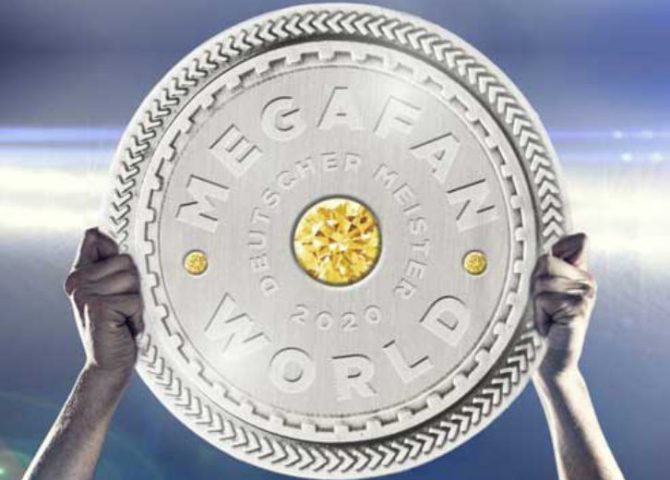 Blockchain Board of Directors IEO Megafan World Micropayment Token VR
We use cookies on our website to give you the most relevant experience by remembering your preferences and repeat visits. By clicking “Accept”, you consent to the use of ALL the cookies.
Cookie settingsACCEPT
Manage consent